Though the guys on the boats get all the glory, we wouldn’t be able to deliver these special trips without a talented crew of people on the ground and behind their computers setting the whole thing up. On top of our drivers and office workers that you will meet shortly after you land, several essential players make these dream trips possible.

Some of our Managers 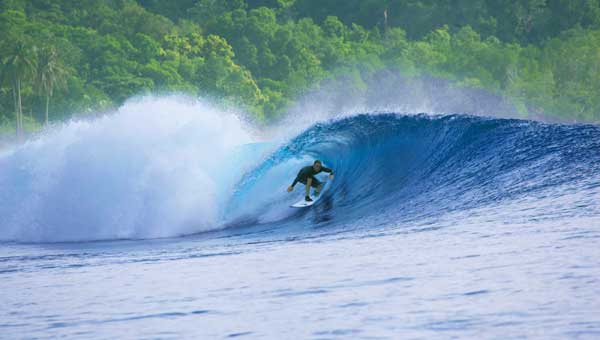 The man behind the scenes. Many will never meet Slayer, but they will know him well by the time they arrive in Padang.

Slayer began taking trips with Sumatran Surfariis in 2000 and invested in the company in 2002. Though he originally invested simply to get free trips, we quickly discovered that Slayer excelled at selling trips and promoting the company.

After the earthquakes and tsunamis of 2004/2005, Slayer did a massive news and PR push for Sumatran Surfariis, and shortly after he became the full-time booking agent for our company. Though based in the States, many guests can’t figure out where he lives because he seems to immediately reply to emails at all hours of night and day. Happy to take skills he learned in the cutthroat world of internet advertising to a company he’s passionate about, Slayer never takes anything for granted and always puts for 110% to make sure our guests are well prepared and informed for their dream trips.

Nicknamed after his favorite band and his penchant for heavy music, Slayer will often “test pilot” new spots or paddle up the reef to a nearly unmakeable section to surf alone. He still surfs as much as anyone and knows the islands and all our boats and crews very well.

Nicknamed after his favorite band and his penchant for heavy music, Slayer will often “test pilot” new spots or paddle up the reef to a nearly unmakeable section to surf alone. He still surfs as much as anyone and knows the islands and all our boats and crews very well. 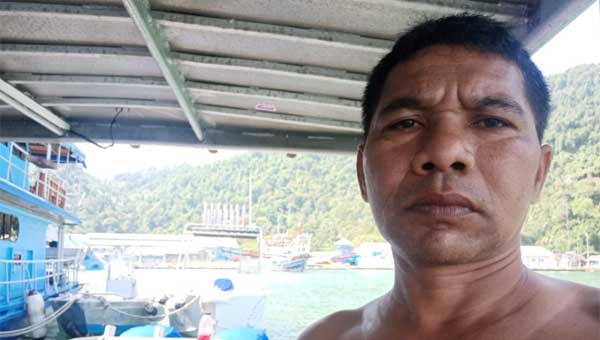 Pak Jon is a partner in both the companies and the boss of all the crew. He’s also in charge of the ground operations, while Pak Zal handles the office.

Humble, hard-working, and happy to get his hands dirty, Pak Jon does so much of the behind the scenes work. He’s been with SS for nearly 20 years and is very loyal to our family.

We can’t say enough about this man. You will probably see his white pick-up around or possibly see him next to the boat as it leaves.

Pak Jon is the heart and soul of the Sumatran Surfariis Indonesian family. 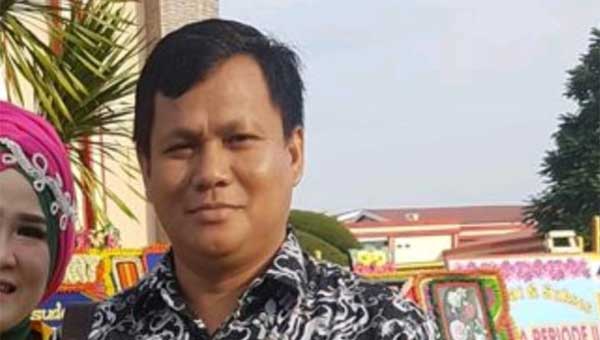 Rizal is our office manager, company director, owner of the fleet of cars that picks you up, and overall problem solver. Rizal will be the main guy in the office to do money changing, buy extra beers, or help answer questions.

Our surf guides contact him first with any issues, from sending people back early, to surfboards not arriving, to visas, and on and on. Calm, kind, and possessing great English skills, Rizal a local Padang man that is proud of his job and does it well.

Rizal has been involved in the surf charter business for over a decade, and along with Lani is the shipping agent for 13 surf charters.

“Danny, the trip went great, it is brutal being back at work now. Didn’t get any total macker swells but that”s probably for the best for a group of Indo rookies. Head high every day with a few bigger days, what more could you want?

Bevo did a great job, we were always the first ones to spots in the morning and even scored a fun secret right all alone for 2 days (no other boats). And AK was on it with the mad photo skills. Everyone brought home good stories and plenty of stoke. The Indo crew, legends, seriously the best guys. And none of us could believe how good the food was, 3 meals a day for 14 days all original, flavorful, healthy, filling feed. Right on!

“Hello Danny, what a trip! Still in a haze, but that was an amazing experience. The waves we surfed, the boat, the crew, Scuzz, etc, etc. Thank you! My brother and I were laying in our hotel room beds in Singapore discussing the many, many high points of the trip. Thank you and also a big thank you to Scuzz. His personality with his stoke, calm demeanor, stories, knowledge and thoughtfulness made this trip truly amazing. Thank you.”

“Thanks scuzzy for your enthusiasm and encouragement I was totally shagged after the 10days here is a photo that all and sundry think is photo shopped.”

Page load link
Join the Sumatran Surfariis Family!
Subscribe and get all the latest news and deals throughout the year.
Give it a try, you can unsubscribe anytime!